Black Power and the Birth of Black Studies
Next Video 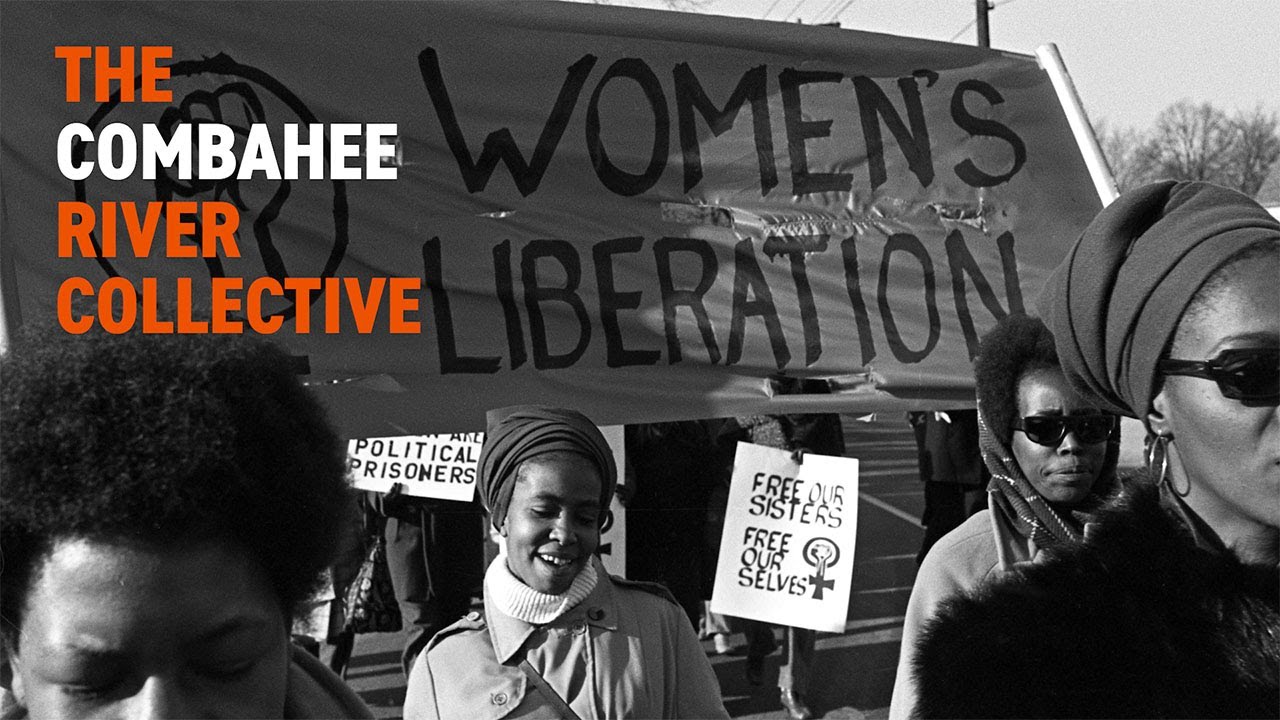 While the Civil Rights Movement continued to spread across the US and the feminist movement evolved, one group felt neither movement really addressed their existence: Black women. As a result, the National Black Feminist Organization (NBFO) was formed.

The NBFO sought to meet at the intersection of racism and sexism, all the while pushing an agenda that created policies and protections for Black women. Even as they grew, another group, The Combahee River Collective Statement, recognized that important components like sexuality and the “everyday working woman” were missing from the conversation. In the end, the 1970s saw a much-needed introduction to Black feminist organizations that wanted to ensure the Black woman and her presence in society was not overlooked.

In this episode of Black History In Two Minutes or So hosted by Henry Louis Gates Jr. — with additional commentary from Imani Perry of Princeton University, Hasan Jeffries of Ohio State University and Daina Berry of The University of Texas, we celebrate a group of women who laid the foundation for the advancement of Black women that we still recognize and see to this day.

Black History in Two Minutes (or so) is a 4x Webby Award winning series.

If you haven’t already, please review us on Apple Podcasts! It’s a helpful way to for new listeners to discover what we are doing here: https://podcasts.apple.com/us/podcast/black-history-in-two-minutes/id1466867032

Be Woke presents is brought to you by Robert F. Smith and Deon Taylor.

‘Black History in Two Minutes’ is also available on Apple and Google podcasts.

Black Power and the Birth of Black Studies